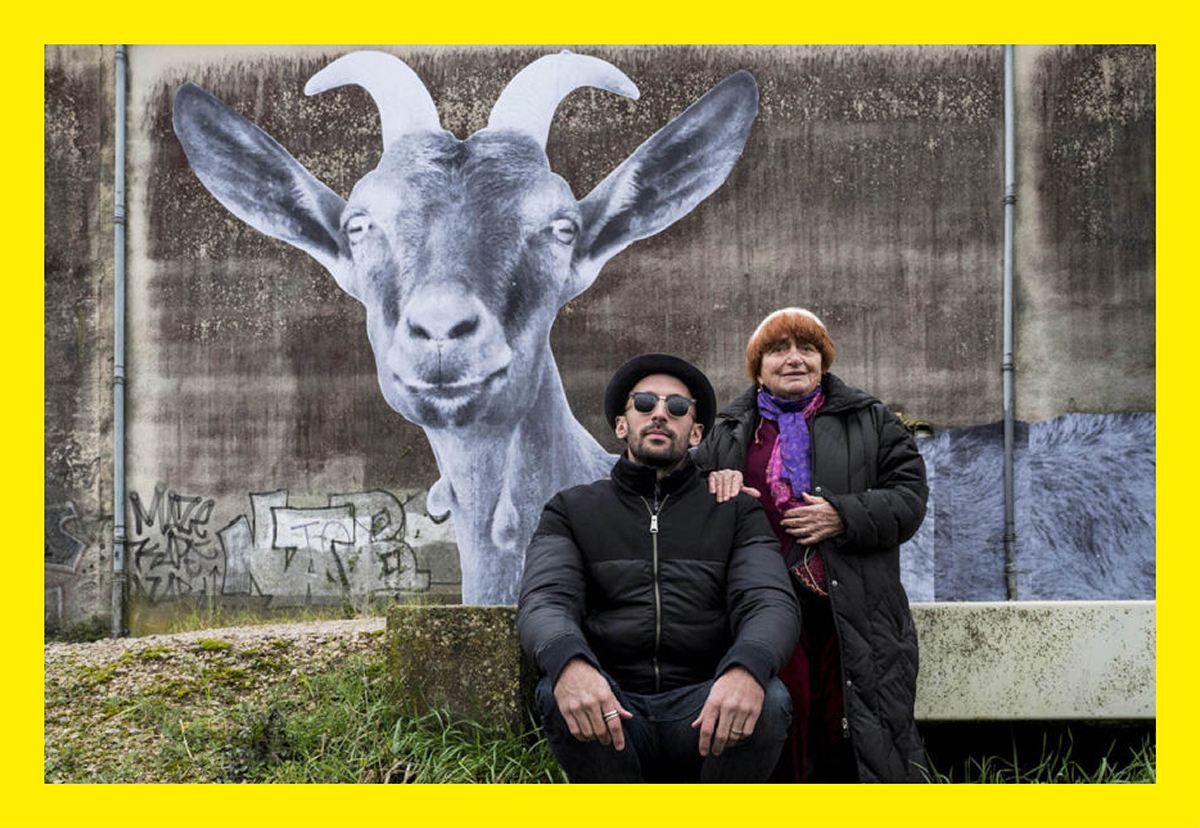 A heartwarming and poignant road movie about the joint project of 88-year-old filmmaker Agnès Varda and 33-year-old photographer JR, who share a love for the visual and for unique stories. Traveling around France, they discover that behind each front door there’s someone who has a tale to tell that can inspire, or bring to life a distant memory—about hard labor in the mines last century, or about domestic goats that used to keep their horns. 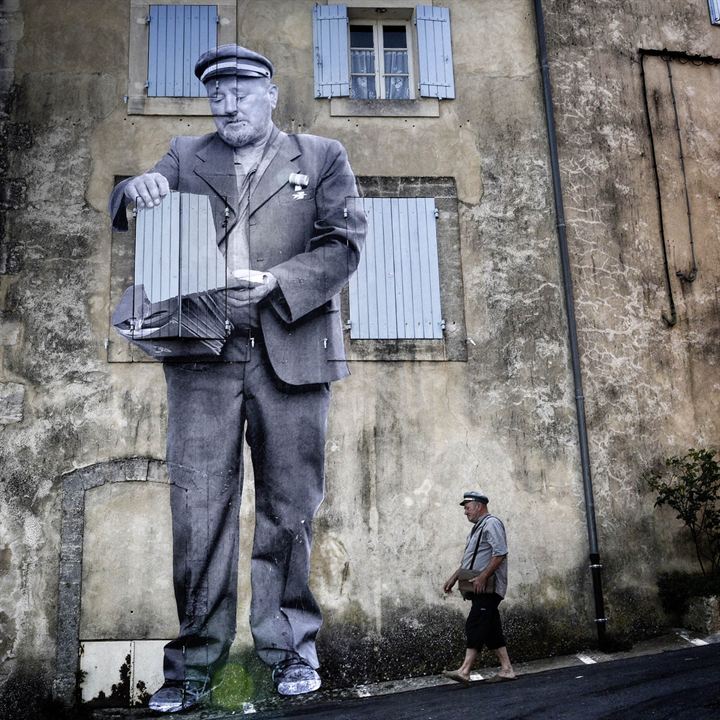 The duo brings the stories and memories to life, placing huge prints of photos at a wide range of locations. They also share fragments of their own lives through archive material and the telling of their own stories, in this testament to transience and the power of the imagination. Especially now that her eyesight and memory are deteriorating, the subject of transience is more palpable to Varda than the far younger JR. The awareness of the inevitability of the end of things casts a melancholy veil over this beautiful journey.